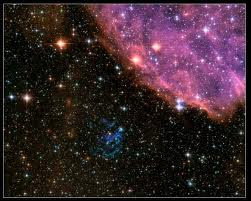 Yes, there may be planets somewhere
in the coldest, furthest outposts
that we have not explored fully.
And yes, it is a possibility
that there might be bacteria hiding
underneath some scattered boulder
in among a thousand others
on a crater floor not scanned yet.
But generally there is consensus,
now we’ve spread out from our homeland
to the furthest constellations
(only dreamt of when we started)
that no-one else is here except us.

Legend has it, we were cocksure
when we first began to travel,
that the data indicated
other tribes would be encountered
as we travelled through the galaxies.
Mathematic probability
told us there would be life somewhere,
maybe not as we imagined,
maybe not devolved from carbon,
maybe not reliant on oxygen.
Thus, we set off, keen and hopeful,
sending probes into the blackness,
pulsing signals through the universe,
waiting, waiting for an answer.
But as the silence roared like engines,
more and more we realised that
life was just a chance encounter
on one insignificant planet.

Archeological excavations
on our long-dead frozen homeland
seem to propagate the theory
that in mankind’s short pre-history,
the earth was full of alien creatures,
quadrupeds that roamed in millions,
things that flew without a space-drive,
beings that survived in water,
tubes that slithered on their bellies,
and other strange exotic creatures
that could not move their limbs from earth
but fed upon the carbon dioxide.
But by the time that we moved onwards,
all of these had disappeared,
killed perhaps in some great battle
to determine master species.
If only we had known at that time
that the universe was silent,
perhaps we could have worked together,
to resolve our alien differences.
Posted by Peter Goulding at 1:58 PM No comments:

The big noses of Okravia 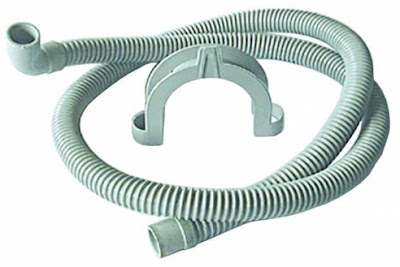 If you want to insult an Okravian,
don’t tell him he has a big nose.
The size of their snout
is all they brag about –
a small one just makes them morose.

Their noses stretch down to their diaphragms,
corrugated like wash-machine hoses.
They’ll paint them and draw them
and constantly paw them.
They’re terribly proud of their noses.

They attach heavy weights when they’re babies
and stretch them with pebbles as well
which explains why they’ve got
an abundance of snot
and possess such a great sense of smell.

Status in Okravian circles
is determined by conk size alone.
Large hooters are cool
and those with them rule
and the largest ascends to the throne.

So if you’ve a beak like a mallard
or some other aquatic avian,
don’t worry, don’t pout
at the size of your snout-
ask your Dad if you’re partly Okravian.
Posted by Peter Goulding at 12:08 AM No comments: 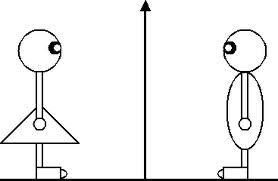 “How primitive you Earthlings are!”
the Sirian guffawed
and all his mates
slapped shiny pates
and shook with one accord.

“You mean to say your race is split
‘twixt one sex and the other?
So it takes two
to spawn a crew –
a father and a mother?

‘In every other race in space,
one being is sufficient.
But you must ‘mate’
to germinate?
My God! How inefficient”

“That’s how we like it,” Rasher said,
“however you construe it.
But that’s not all-
you’ll have a ball
when you hear how we do it!”
Posted by Peter Goulding at 11:54 PM No comments: 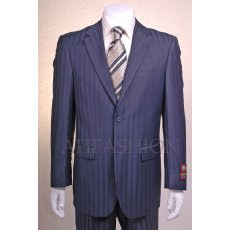 They arrived here one day
from a star far away
and announced that they wanted to trade.
They came down in New Delhi
and the world watched on telly
as the first introductions were made.

They looked like large lizards
with external gizzards
and antennae that hovered and quivered.
And we gawped at the features
of these alien creatures
or crouched behind armchairs and shivered.

Well they gave us quixonium
and a ton of vulconium
and the secret of hyperspace travel,
an elixir of youth,
a diviner of truth
and a prettily-shaped wooden gavel.

They cured all diseases
from cancer to sneezes
and gave us a tele-transporter
and a device to read minds,
some Neptunian blinds
and some shoes that could walk over water.

In return they requested
two suits, double-breasted
and woven from pure polycotton.
Then their engines ignited
and they flew off, delighted
at the wonderful bargain they’d gotten.
Posted by Peter Goulding at 11:11 AM No comments: 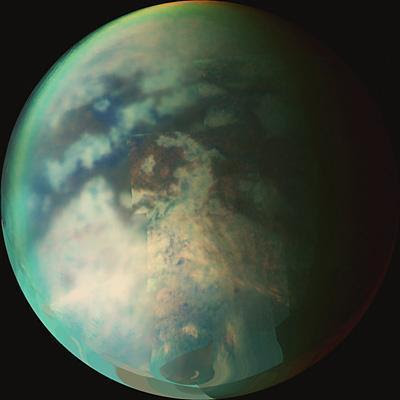 Thirteen ships and none came back
from Titan’s atmosphere.
They vanished deep into the black
and did not reappear.

What befell the ships and crew?
Alas, we’ve no idea.
No signal gave us half a clue
how we should move from here.

How is it that thirteen ships
can simply disappear.
The radar screen no longer blips
for reasons still unclear.

Theories on the web abound –
did Voltoids interfere?
Did they come down on marshy ground?
Or was it diarrhoea?

Were the spaceships washed away
on some magnetic weir?
Did Gozons, seeking an affray,
attack them from the rear?

Is there something most aggressive
most of us should fear?
Something precious and possessive,
destroying all things near.

The families demand we act
to find their near and dear,
although they know, in actual fact,
a search will bring small cheer.

Thirteen ships abruptly snatched
in Titan’s stratosphere.
Should number fourteen be despatched?
Who wants to volunteer?
Posted by Peter Goulding at 11:01 AM No comments:

Sofas in a cornfield 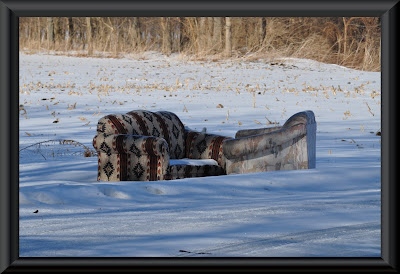 We’ve travelled quite a distance just to pay you guys a visit.
What a lovely place you had! We find it quite exquisite,
the little farmhouse built, it seems from wood and bricks and mortar,
the fields of corn now covered in what looks like frozen water.

As visitors, of course, we could not land here empty-handed.
We had to bring a present, but to be extremely candid,
you didn’t seem to like the gift we left for you last summer,
judging by the way that you described it as a bummer.

You see, back on our planet, the circle is revered –
the geometric formula has all but disappeared.
And so we thought it neighbourly to pull out all the stops
and sculpt a perfect circle in the middle of your crops.

But sadly, it appears ‘twas not the perfect choice of present
(as I recall, you stamped your feet and mouthed words most unpleasant.)
We think that this new gift of ours is really quite delectable
and hope you find these sofas just a little more acceptable.
Posted by Peter Goulding at 10:51 AM No comments:

The last time I was there 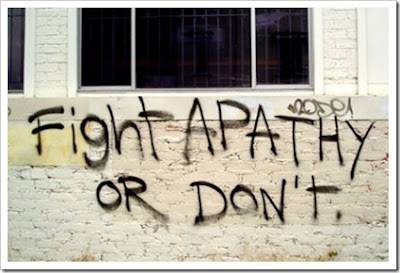 The last time I was there, it really saddened me
that they had shrugged their shoulders and accepted it –
the inertia of humanity had maddened me.

Some claimed perhaps they should have intercepted it
and tried to blow that comet off trajectory
but most just shrugged their shoulders and accepted it.

The ballot, as announced, was ex-directory.
Rigged, of course, but still there was no clamour
to blow that lethal comet off trajectory.

Did they roam the streets with axe and hammer
as the airlift blew its smoke upon the doomed?
Twigged, of course, but still there was no clamour

as the rich flew off as the Day of Judgement loomed
with me a tiny stowaway in the hold.
I watched the plumes of smoke blot out the doomed

but saw the meek acceptance of the old.
The last time I was there, yes, it had saddened me
but more, though just a stowaway in the hold,
the inertia of humanity had maddened me.
Posted by Peter Goulding at 10:49 AM 2 comments: 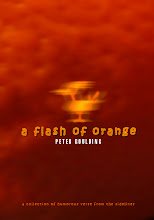 Out now - A Flash of Orange, a selection of humorous verse from the sidelines. Over 65 poems. 100pp. A miserly €10. Not a swear word in sight, though several of the poems might stray into the territory of 'black humour.' Post and packing free to anywhere in the known world (P and p extra to the unknown world) All personally signed too... 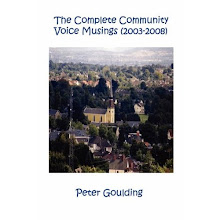 An anthology of my newspaper columns